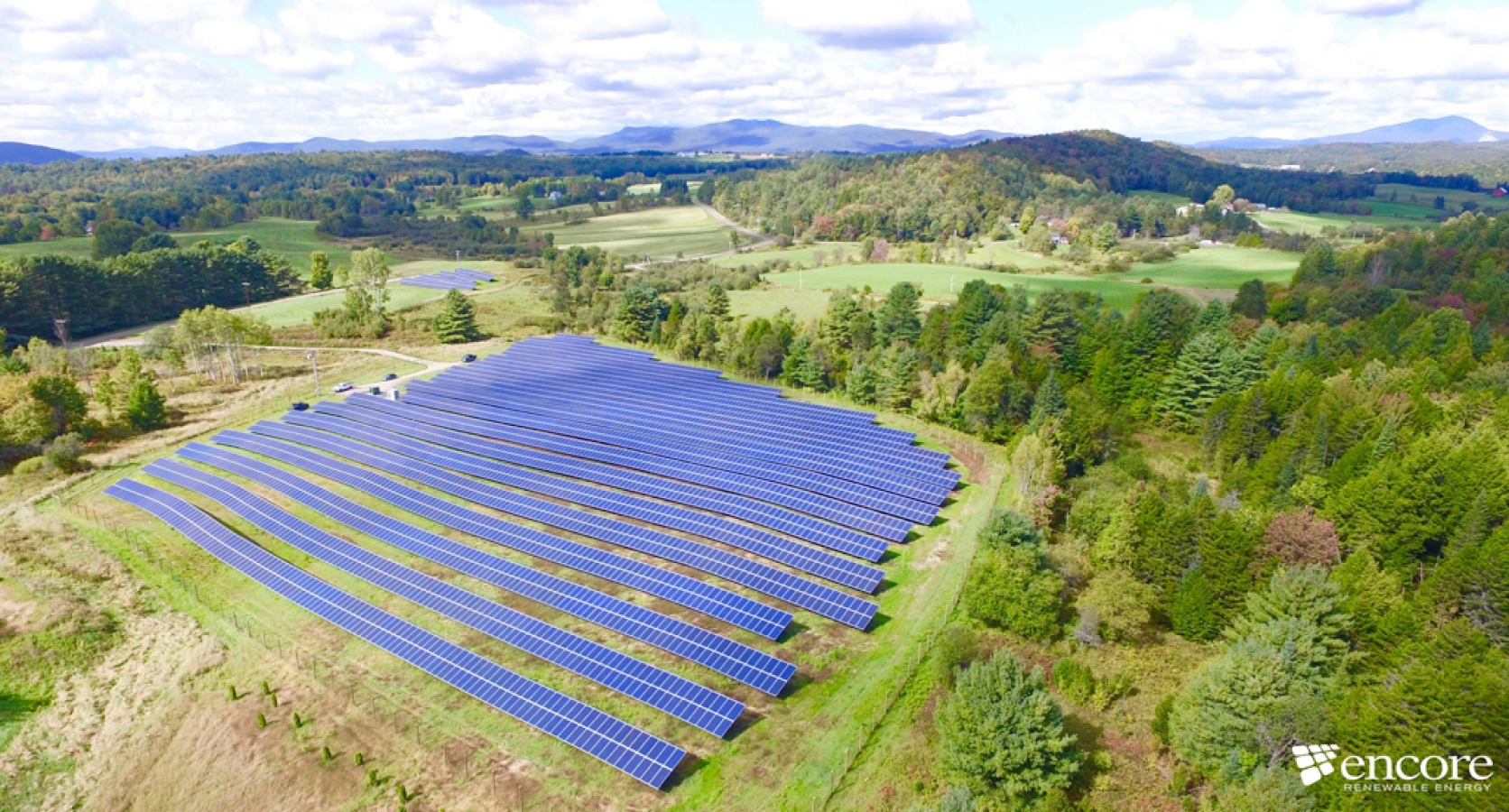 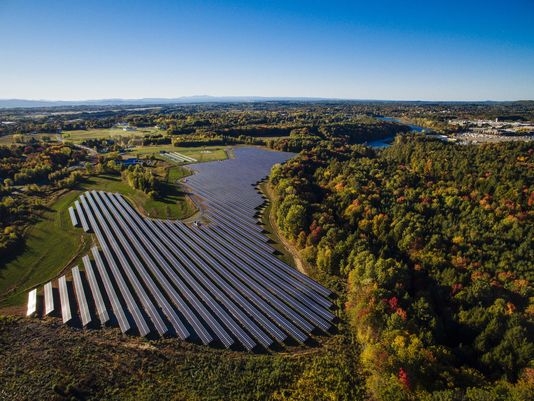 Once again Peck Solar has been named one of the Top Solar Contractors in the United States.  Peck Solar was ranked 67th largest in total... 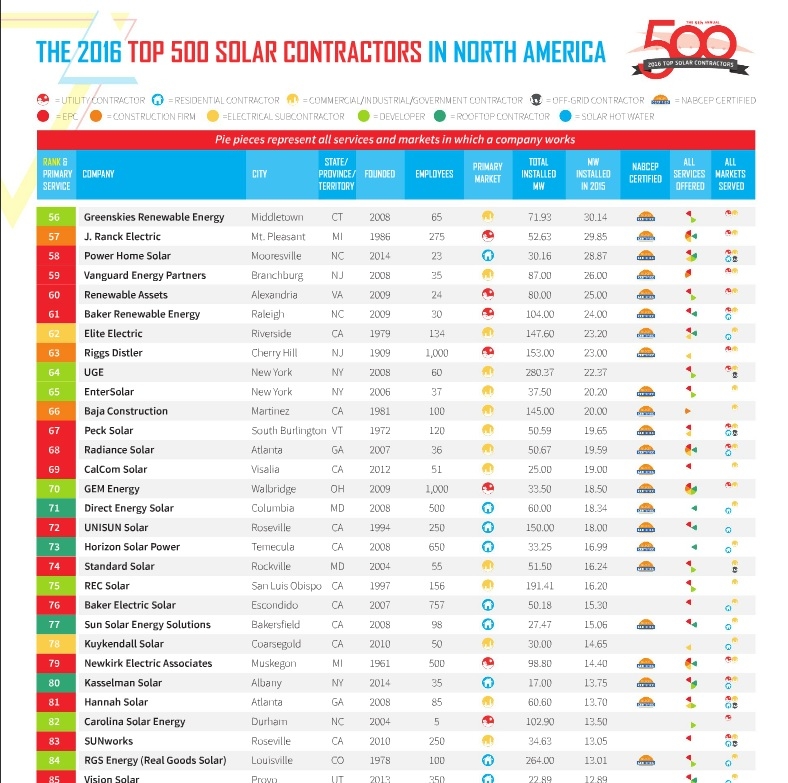 What do solar panels do?

Solar PV Modules make electricity from sunlight, which is usable in your home and fed back to your utility, offsetting or eliminating your electric bill...

We get a lot of gray days in Vermont. What will my solar panels do during those days?